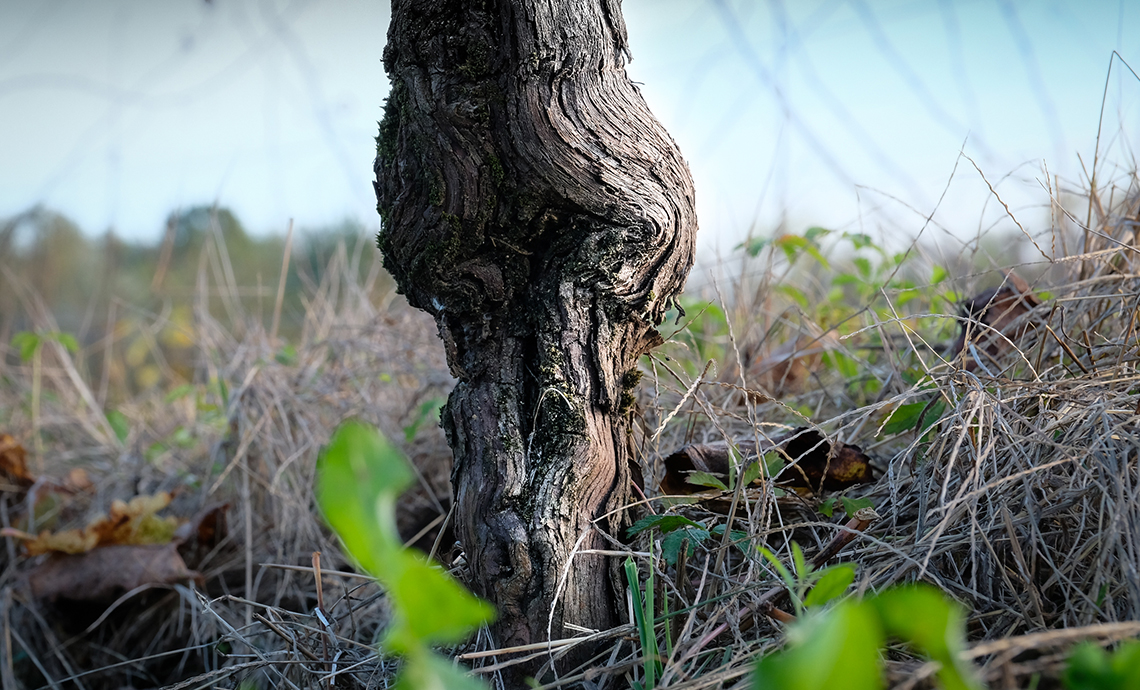 Vines in Friuli: from margotta to american plants

Man originally scattered grape seeds to ensure the reproduction of fruit, and this behaviour created a very wide assortment of vine varieties. The inhabitants of Georgia, a state in south-western Asia overlooking the Black Sea, were the first to adopt a system of reproduction that guaranteed abundant quantity, but also appreciable quality.

They buried a fruitless branch that was made to take root, from which a new plant was born with characteristics very close to the original variety. This is known as the Margotta system, and it was used until the late 19th century, when the majority of European vineyards were destroyed by the arrival of three diseases: Oidium, Downy mildew and Phylloxera.

Oidium, a fungus that gives off a rotten smell and covers leaves, buds, flowers and berries with a white-gray mould, preys on these parts of the vine. Its first appearance in the Friulan countryside is testified in 1852. Finely powdered sulphur was the system adopted to combat the parasite, not without reservations among winemakers of the time.

In 1881 it was the turn of Downy Mildew. The towns of Segnacco, Morsano and San Giorgio di Nogaro were the first to be affected, but in the following years, the disease spread almost everywhere. This too is a fungus that dries out leaves, flowers and fruits.

Initially it develops in the internal tissues of the plant and then, in the last stages of life, the disease becomes evident. The use of sulphur to eradicate it proved ineffective and the solution, as often happens, was the result of chance.

In the French region of Burgundy, someone noticed that vines leaning against poles treated with solutions of copper sulphate survived without being affected by the disease.

It was thus suggested that a mush known as Bordeaux mixture, composed of lime and copper sulphate, could be used to combat the problem. Friulan winemakers used it to defeat the fungus, albeit somewhat reluctantly, alarmed by news, which later turned out to be unfounded, of poisoning among those who had eaten treated grapes.

Every cloud has a silver lining

In the late 1800s, the collapse of wine production caused by oidium and downy mildew also had a positive impact: there was a considerable increase in the demand for the lager beer produced in Udine at the Luigi Moretti and Francesco Dormisch breweries.

But the war against parasites wasn’t over!

In 1888, phylloxera appeared in the districts of Gorizia and Postumia, at the time part of Austria. A little over a decade later the aphid also invaded Friuli. Baptized Phylloxera Vastatrix due to its ability to destroy half the world’s vineyards by sucking out the lifeblood of the taproots, ripping out the vines affected by the aphid was useless.

The only remedy was to replant entire hectares of vineyards by grafting European vines onto American rootstock, which was resistant to the parasite.

In Friuli, nurseries and consortia proliferated

In the early 1900s there was a boom in the number of nurseries and consortia set up to produce rootstocks and plants on American roots. Famous were those at Gagliano of Cividale and Palmanova, which successfully produced the first machine-made grafts of vines.

In 1921 the company “Vivai Cooperativi di Rauscedo” was set up; its increasingly specialized work has made it today a leading producer of rooted cuttings exported all over the world.