Events at the cellar 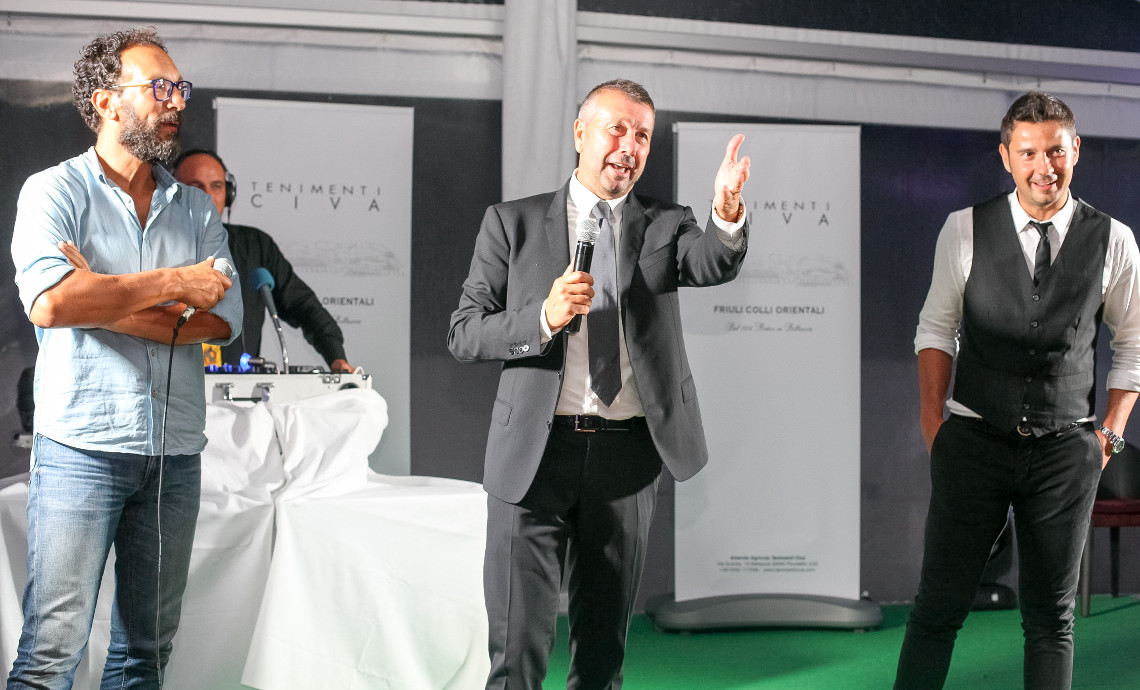 The inauguration of Tenimenti Civa

The Tenimenti Civa estate in Bellazoia di Povoletto, in the province of Udine, will be inaugurated next Friday. The owner is Valerio Civa, originally from Parma, an expert of the wine markets with over thirty years’ experience in the sector. He founded Effe.ci Parma, which distributes major brands and labels that today represent the excellence of Italian production all over the world. He was among the first in Italy to distribute quality Italian wine to the large-scale retail trade.

In 2016 he decided to establish Tenimenti Civa, creating an innovative “agricultural project for large-scale retail”. The wines are produced exclusively with grapes from the estate and from very small, constantly monitored local growers. The goal is to guarantee wines of medium-high quality, targeted at a wide audience of consumers through the large-scale retail trade, which is increasingly attentive to the satisfaction of its customers. The latter in turn are interested not only in the quality of what they buy, but also in product traceability.

The estate covers 43 hectares of vineyards situated at Bellazoia, Povoletto, Ravosa, San Giovanni al Natisone and Manzano. Attention is paid in particular to native varieties: Ribolla Gialla, Friulano (formerly Tocai), Refosco dal Peduncolo Rosso, and Schioppettino. In addition to these varieties, Sauvignon, Pinot Grigio, Chardonnay, Glera, Cabernet and Merlot are also grown. 75% of the production is aimed at white wines, among which Ribolla Gialla occupies a place of honor.

Straddling Manzano and San Giovanni al Natisone there is a single plot of about 10 hectares dedicated to this variety, the only one of this size in the Colli Orientali del Friuli, which is set to become 30 hectares in the near future. The control of the entire production chain is thus simplified to guarantee the quality of the final product. A further two hectares have recently been planted in Bellazoia. 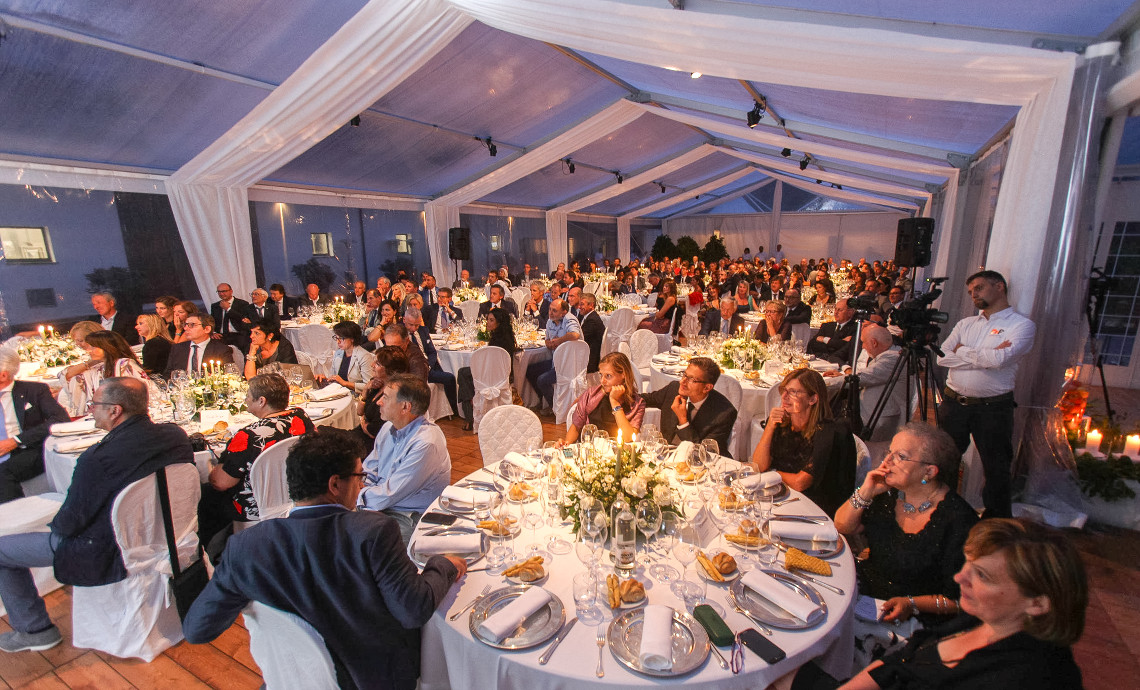 Since 2016, the winery has adopted farming-environmental standard 4.1, which requires the use of certain active ingredients in the fight against vine diseases, and in particular establishes when and how often interventions can be made. Since 2017, the winery has decided not to use herbicides in management of the vineyard topsoil, which is carried out exclusively with mechanical means.

Particular attention is paid to environmental sustainability, with “drift recovery” sprayers used to reduce the quantity of pesticides. The upcoming purchase of weather stations will further reduce the number of interventions in the vineyard. Low yields (8,000-10,000 kg/ha) is one of the objectives, aimed at obtaining quality raw material.

All the grapes are processed in the newly renovated cellar at Bellazoia, a modern facility where vinification in steel is used to produce fresh, elegant wines. The cellar houses 78 temperature-controlled tanks for a total capacity of 700,000 litres. In 2017, four 6,000-litre pressurized vats were purchased for the production of sparkling Ribolla Gialla.

For some wine selections wooden vats and barriques are used.

All the wines are made according to the Friuli Colli Orientali and the more recent Friuli DOC production protocols.

The production philosophy is summarized in the 8515 logo shown on the labels, reflecting the fact that the wines are produced using 85% of the DOC grape variety, with the remaining 15% represented by the estate’s best varieties.

In 2016, a total of 350,000 bottles were produced. Still and sparkling wines are made with Ribolla Gialla, in extra brut and dry versions, and will be presented on 1 September on the occasion of the official inauguration of Tenimenti Civa.

Currently there are two lines of wines, distinguished by an attractive graphic design: “silver” dedicated to large-scale retail channels and “copper” to catering. The Friuli Colli Orientali DOC copper label wines and the Friuli DOC sparkling wines have been baptized Biele Zôe. This is the Friulan name for the Bellazoia area where the winery is based. Its meaning of “beautiful jewel” translates in an auspicious way the fertility of these gentle hills, where quality of the products and aesthetic enjoyment of the landscape are indivisible.

“Water, water, always water, and never a drop of wine.
If one day it rained Ribolla, our destiny would be so fine.”

Tenimenti Civa believed in that destiny!