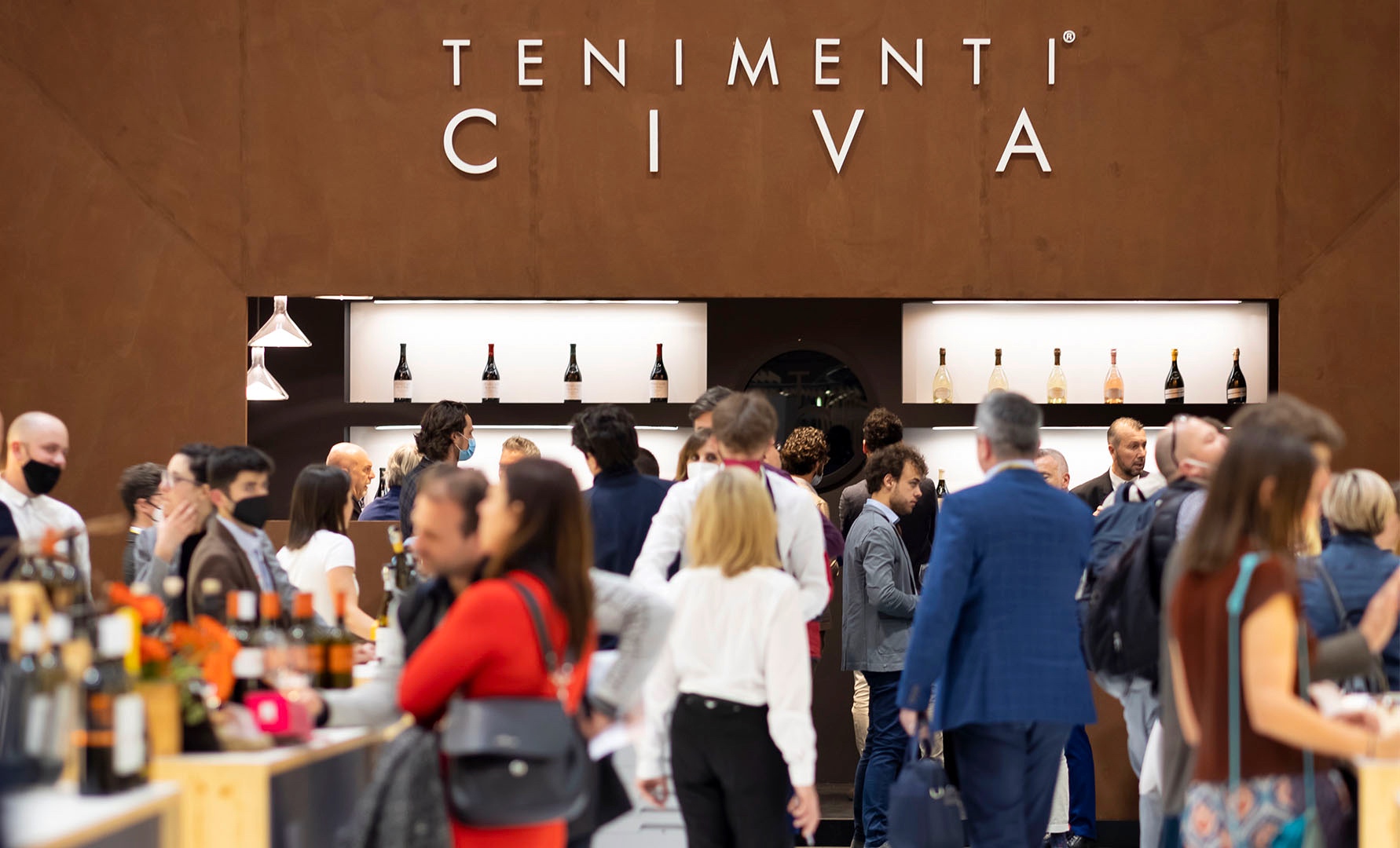 Success for Tenimenti Civa at the 54th edition of Vinitaly 2022

It was a particularly important Vinitaly for Tenimenti Civa, making its debut at the 54th edition of the event, which ran from 10 to 13 April in Verona. Tenimenti Civa is a young company, established in 2016 and already a leading name in Friulan viticulture, which, after two difficult years, needed to resume contact with established customers and promote its wines exclusively dedicated to the hotel, restaurant and catering sector.

Located in hall 6 of Friuli-Venezia Giulia, the Tenimenti Civa stand attracted the attention of the public, thanks to a particularly favourable position and an attractive and elegant setting. 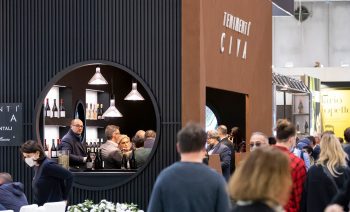 Lots of visitors had the chance to taste the most recent vintages from the various product ranges: from the still wines of the Vigneto Bellazoia line to the sparklers of the Collezione Privata, and the monovarietals of the Linea Classica, which finally had a chance of gaining visibility and being appreciated in their new guise.

Ribolla Gialla, the workhorse of Tenimenti Civa – in its Vigneto Bellazoia and Linea Classica versions for still wines, and Collezione Privata and Ronc Zoiis for sparkling wines –, was the star of the tastings and discussions, highlighting different interpretations of this variety able to satisfy the most demanding palates.

With the aim of promoting a grape variety that has Friulan roots dating back at least 700 years, the Ribolla Gialla Spumante Collezione Privata was selected for the Masterclass organized by ERSA, the Agri-food Promotion Agency of Friuli Venezia Giulia, which was attended by numerous American importers. Attentive and intrigued, they were also extremely appreciative of this characterful, well-typed wine. 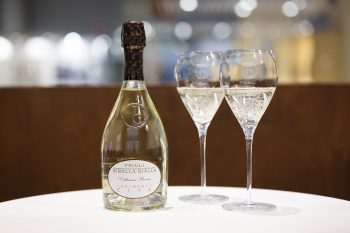 During the event, the new products from the Linea Classica were also tasted: a fresh, fruity, full-bodied Chardonnay, an absolute debut at Vinitaly, and the new 2021 vintage of Sauvignon, which showed a forthright nose and a rich aromatic profile, supported by soft, enveloping structure on the palate.

Valerio Civa was there throughout, and keen to greet visitors, help them with tastings, and to share anecdotes with friends, wine lovers, and business partners, as well as journalists/the media and representatives of the Friuli Venezia Giulia Regional authorities. 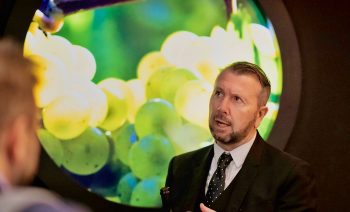 It was an honour and a source of great satisfaction to be visited at our stand by the regional governor Massimiliano Fedriga and the regional councillor responsible for agricultural policies Stefano Zannier, who were presented with the Ribolla Gialla Flôr taken from the Bellazoia Vineyard and the cultural project “Grandi e Vini” of which Flôr is part. 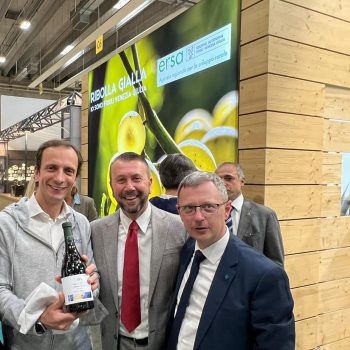 The project launched in 2019 consists in dedicating each year an event and a special bottle to a leading figure of regional culture.

The originality of the project is the way it has linked local figures of cultural excellence – local in terms of their birth, not the extent of their fame – to Friulan wine. The aim is to offer Friulans an opportunity to discover (or rediscover) local geniuses admired around the world, and give an opportunity for Italians and foreigners to understand Friuli better.

We were extremely satisfied with the influx of foreign customers and the relationships established with potential customers from multiple foreign markets, an area in which Tenimenti Civa is taking its first profitable steps for future development.

It was a highly satisfying Vinitaly 2022 for the Friulan producer, which for the first time presented itself to a large audience at a major event.

A heartfelt thanks goes to those who visited the Tenimenti Civa stand and with whom we shared this exciting debut; we aim to keep in touch and all look forward to the next edition, where we hope to see those who were unable to make it to Verona this year!